The Primary 7 pupils visited Ballinderry Fish Hatchery as part of their project on Lough Neagh.

Ballinderry Fish Hatchery Ltd is dedicated to the conservation of the Ballinderry River, its freshwater species and habitats. The hatchery specialises in the breeding of River Brown Trout, Dollaghan Trout, and Atlantic Salmon. The hatchery is also a centre of breeding excellence for the globally endangered Freshwater Pearl Mussel and has more recently established a breeding programme for the globally threatened White-clawed Crayfish.

The pupils were split into two groups and while one group went outside for some hands on experience of getting to touch the trout, the crayfish and to hold the mussels, the others stayed inside to learn about dissecting a fish.

The children also got to see the extraction of eggs from the female trout and milk from the male trout as part of the breeding programme. The children helped mix the eggs and milk together with water and these were then them with the school name. Once the alevin (fish with yolk sacs) have developed into fry the children have been invited to release them in to the river.

See how they got on in the photos below:

Please click on the fish below to see some videos from the trip: 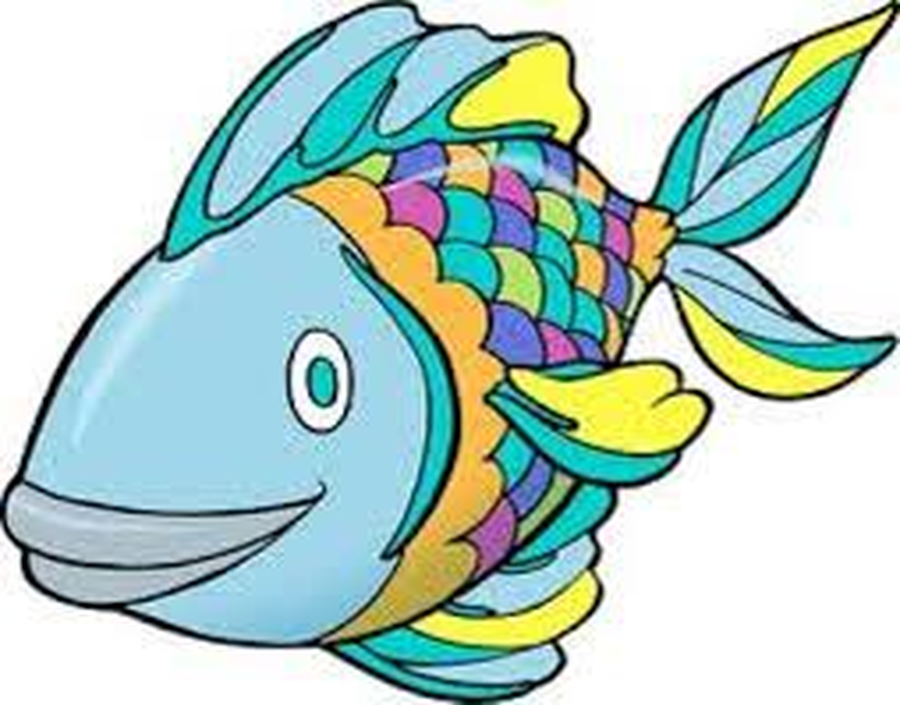 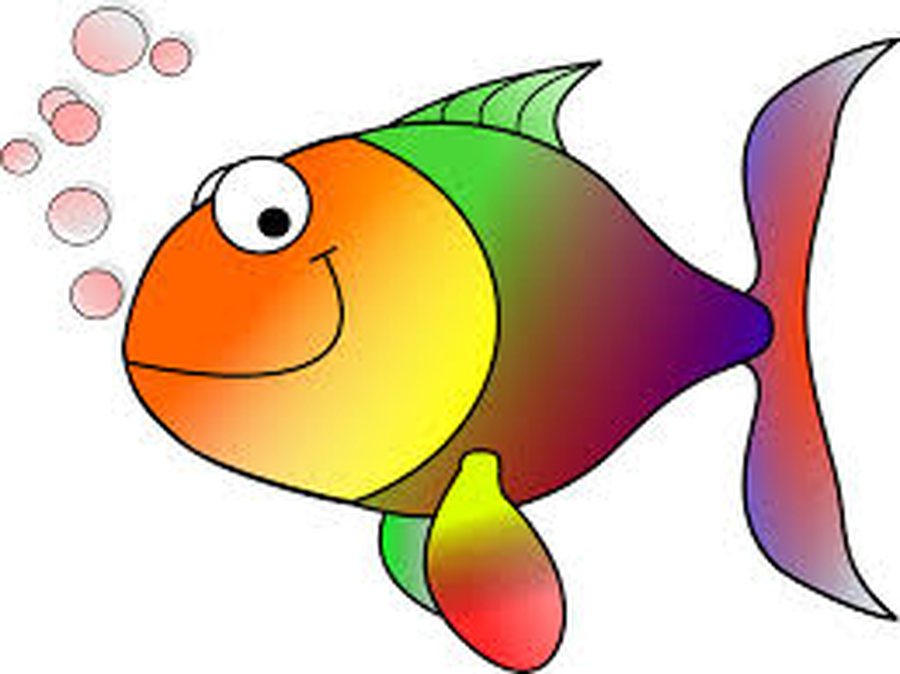 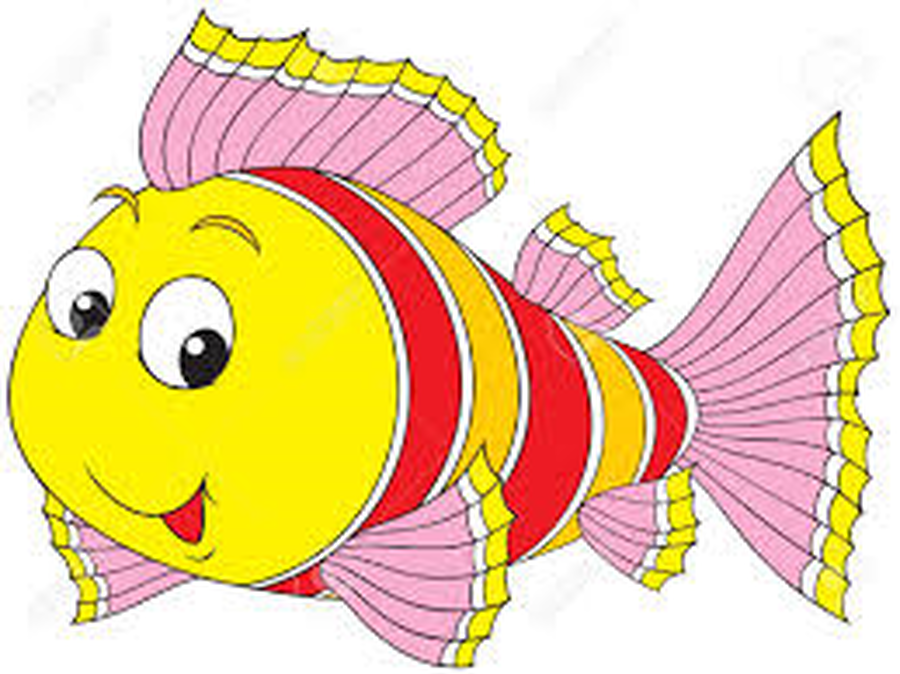 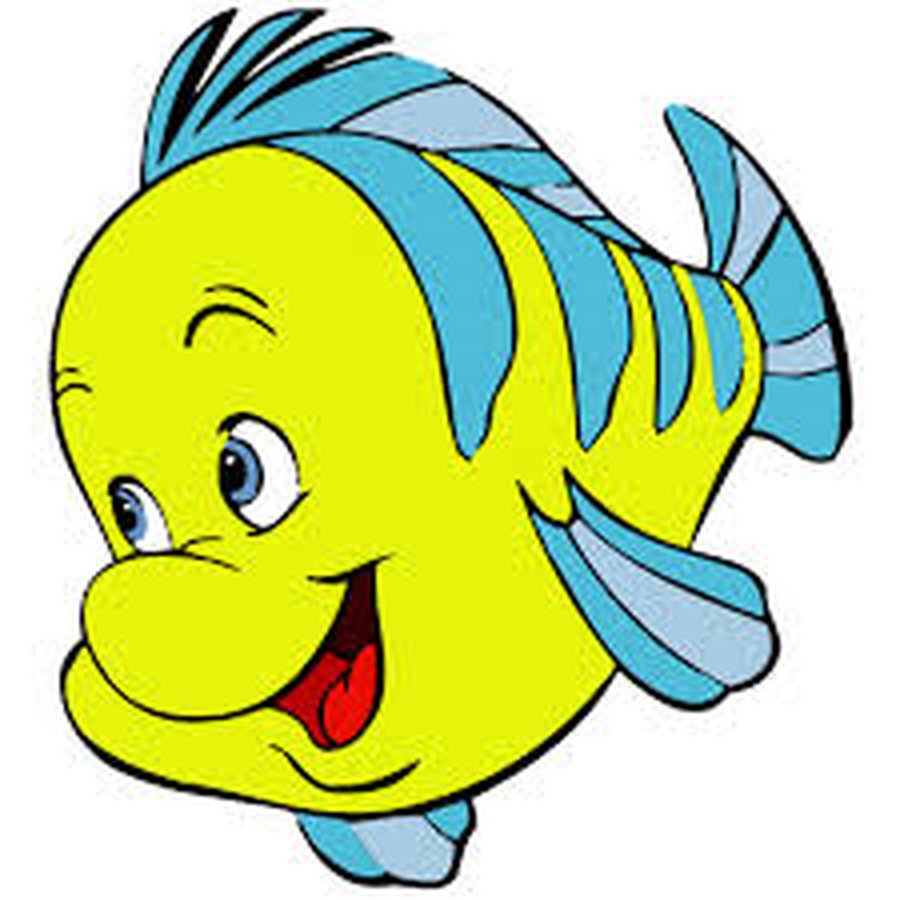 If you would like to have a go at dissecting a fish, please click on the fish below: